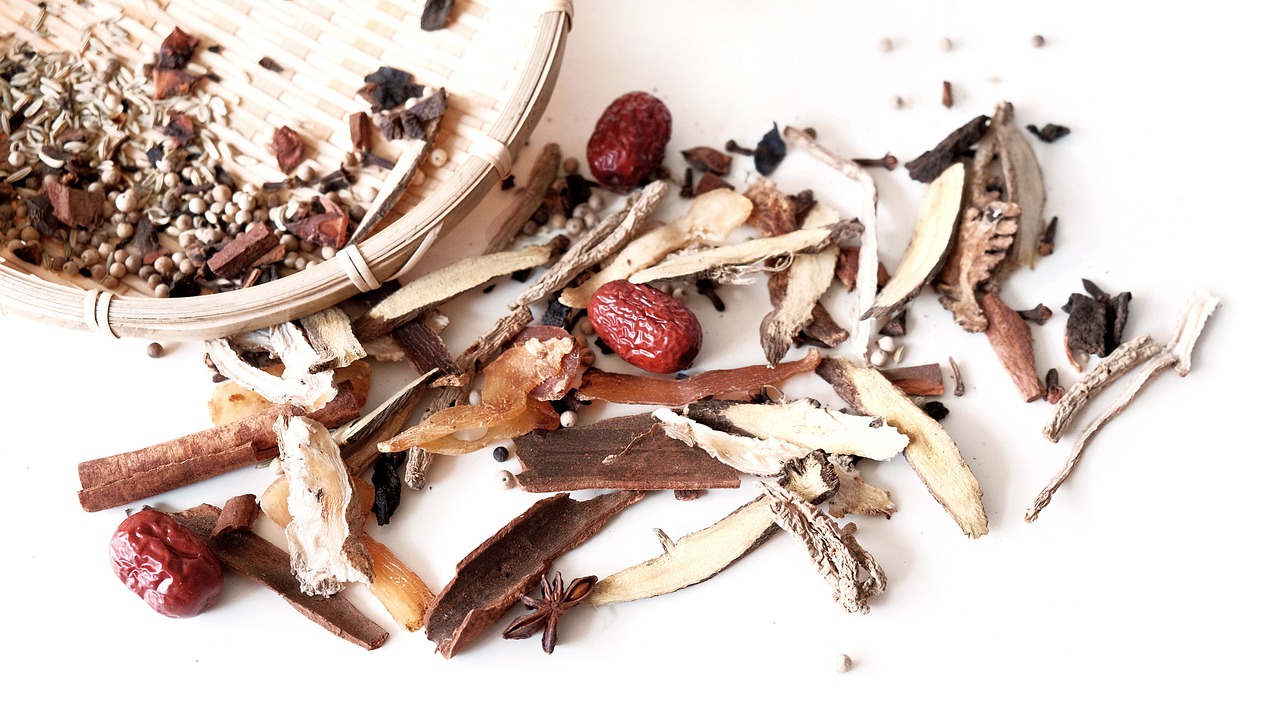 Currently, there are a number of competing theories as to the best approach in achieving overall health and wellness. As a result, being educated on the subject of Western medicine is important.

When someone speaks about Western medicine, he may also use the term “traditional medicine.” These terms will be used interchangeably throughout this article. In developing an understanding of Western medicine, the following questions must be addressed:

1. What is Western medicine not?

2. How did Western medicine come about?

3. What is Western medicine?

What is Western medicine not?

How did Western medicine come about?

This brings us to a focus on Western medicine. It is difficult to say exactly how Western medicine was founded. It may not have a single source. It is most likely something that came about through various people and their combined practices and research.

However, there is a man whose name is at the forefront when the topic is discussed. Hippocrates of Kos was a man who was adamant about the field of medicine being its own unique field of study.

Over time, this belief of Hippocrates of Kos was adopted by a number of individuals. It then began to develop into what we know today as Western medicine.

What is Western medicine?

Within this field of study and practice, you will find doctors, nurses, therapists, and pharmacists. In America, the traditional method of healthcare is the most widely sought-after method, and for a good reason.

With technology steadily increasing, so does the field of traditional medicine – and the success rates found within. Over the past six decades, cancer deaths are said to have decreased by over 15% – thanks to Western medicine.

While HIV/AIDS has been increasing among the American population, traditional medicines have been keeping deaths from this devastating disease at bay. A cumulative percentage over the last 60 years shows that there has been a 75% death reduction.

In the same length of time, death occurrences from heart disease have also been reduced through the practices of Western medicine by 60%.

Traditional medicine has a special and unique approach to fighting against disease and illnesses. However, within this field, there are other evidence-based approaches to health and wellness that are found, such as surgery, counseling, and lifestyle changes.

Therefore, within this field of study, various goals are set, and progress toward the following is deemed as western medicine:

• Finding a cure to a disease

• Finding a way to relieve symptoms of sickness

• Preventing the spread of various diseases

• Finding a way to stop the progression of the disease

Traditional medicine is a clinical model, which means that the practices found within have been tested and researched. For instance, if a new drug is thought to be good to fight heart disease, you will not be the first one to try it out.

Prior to your taking medicine, tests will already have taken place with real people in controlled environments. These people will be monitored over a set course of time. Symptoms and side effects will be recorded, as will the value of taking the drug.

The various forms of counseling, although they are continuing to be developed, have been practiced in controlled settings as well. Whether someone prescribes a behavioral approach, cognitive approach, or something different, clinical studies have been made in attempts to fine-tune this field of practice to bring about greater success.

Many people find that Western medicine is the most reliable source of treatment for the different medical problems that arise. Many of the forms of help found within are also backed by various health insurance plans.

The evidence-based approach is the hallmark of Western medicine, and it will continue to provide assurance for years to come. 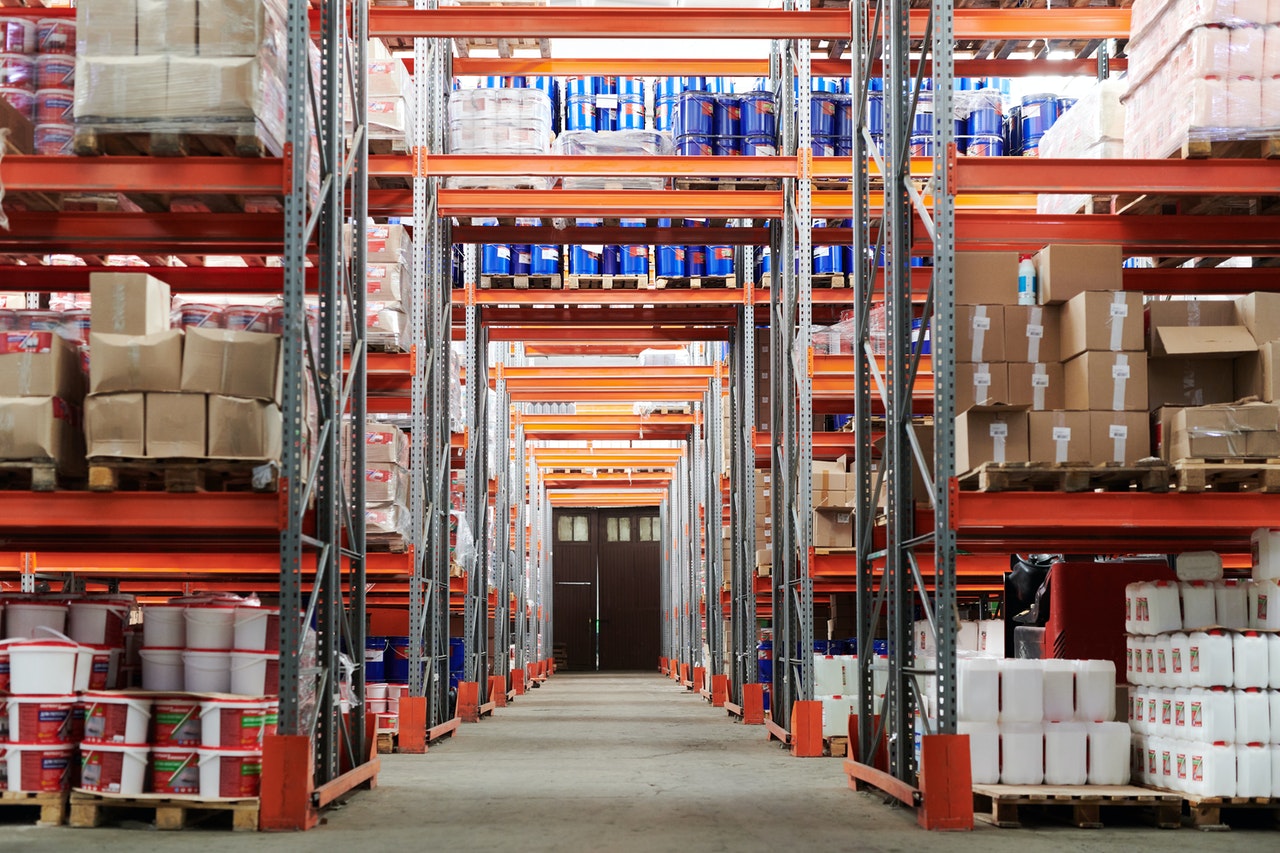 A warehouse manager is an individual that will help to oversee the organization’s inventory and distribution processes. They’re responsible for monitoring the quantity of the items on hand and distributing it to retailers as needed.

Developing appropriate policies and procedures for your warehouse will help standardize the process, helping to ensure that all materials are handled in a standardized fashion.

For example, your company will want to create a policy for maintaining inventory records so that you have an accurate count of what’s on hand at any given time. You’ll also want to establish procedures for counting and locating inventory, as well as procedures for keeping track of invoices and receipts.

If you have a joint venture partner, the policies and procedures should be detailed enough for both companies to understand. This ensures that the entire supply chain will function optimally.

Create a Plan for Creating Order Out of Chaos

reating order out of chaos is important when it comes to efficient warehouse management. Here, you need to establish a system for dispatching all products to the proper warehouses and distribution centers.

You’ll also want to establish a system for managing incoming shipments so that you can quickly direct them into the correct areas, as well as maintain records for products in transit.

Order picking is a vital part of warehousing management. With this system in place, you can scan each product that comes into your warehouse and order the items that need to be shipped.

You’ll want to implement these systems across your entire organization so that all materials are being picked up at the same time and then dropped off at their proper destinations.

An integrated scanner system can help you to improve productivity by scanning each product as it comes into the warehouse and using that information to track items as they move through the supply chain.

With this system in place, you can scan each product that comes into your warehouse and then match it against a database so that you know who received each order of goods and where they were shipped to.

Automation systems are a key part of modern warehouse management, and you should implement them as soon as possible. They’ll help to process your incoming shipments quickly and efficiently.

You’ll also want to automate your outgoing shipping processes so that your shipping materials are handled quickly and efficiently.

Quality control is a vital part of warehousing management, and you should work to implement them as soon as possible. They’ll help to ensure that your products are provided in the proper condition to retailers. For example, you’ll want to establish a program for ensuring that all shipments have accurate product descriptions printed on them before being released for transportation. You’ll also want to create a system that will help to avoid all damages and misplacements.

Through proper training, you can help your employees become more efficient in managing your warehouse. Through this training, they can learn how to take better inventory counts and locate items if needed.

Your employees will also need to know where products are being stored in the warehouse and whether the temperature is high or low in each area so that they can restock and maintain shelves appropriately.

Warehouse management is an important part of your organization’s overall efficiency. With these tips for optimizing warehouse management, you’ll be able to cut down on waste and make sure that products are always stocked for customers.